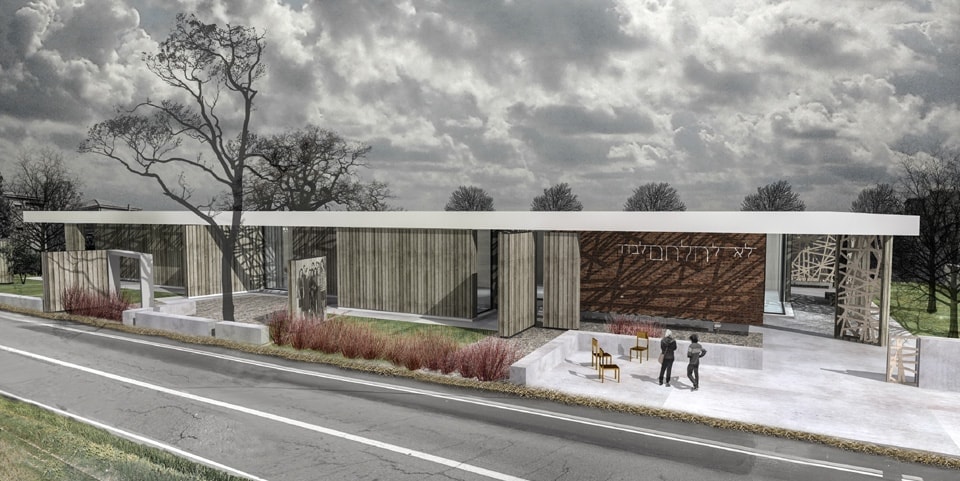 “Davanti a Villa Emma” is an interpretation center, museum, and memorial that will present the story of seventy-three Jewish children who between 1942 and 1943, while trying to reach Palestine to escape the Nazi persecution in Germany, Austria, and Croatia, were forced to take refuge in the small town of Nonantola, northern Italy. During their eighteen-month stay at the Villa Emma country house, the children and their guides were helped and protected by the local population, especially by a catholic priest and the local doctor both of whom were later recognized as Righteous Among the Nations. In 1943, all children, except one unfortunate boy who was captured by the Nazis, managed to escape to Switzerland before getting safely to Eretz Yisrael in 1945.

Combining the power of those “traces of history” (as Peter Eisenman calls them) that the place still preserves today and the Jewish archetype of the sukkah, which symbolizes the temporary refuge during the journey to the Promised Land, we conceived this building as a symbol of tolerance, acceptance, and fraternity among people of different cultural background, religion, and nationality.

We began by mapping on the site the “power lines” – ideally representing places, events, and human relationships – which marked the life of the Jewish refugees before, during, and after their stay in Nonantola.
Starting from that map, the center has been designed as a single-story construction that symbolically and physically opens onto the public realm, thus declaring its function of a place conceived to let people meet, fraternize, and learn about the exemplary history of the children of Villa Emma. The place will also be the centerpiece of an itinerary of memory throughout Nonantola and its surroundings, marked by small bronze sculptures reproducing a domestic chair, a universal symbol of hospitality.

The project subverts the traditional distinction between inside and outside, and between architecture and landscape, by disarticulating the facades of the new center and blurring its physical boundaries while, at the same time, disrupting the difference between “building” and “exhibition”; thus, the spaces were shaped by a sequence of multifunctional wood panels which form the museum’s structural frame and, at once, can be used as communication devices, supports for graphics and video-projections, archive storage units, and display cases.

Mostly built in Cross-laminated timber through dry construction techniques and featuring geothermal heating and cooling, rainwater reuse, photovoltaic power generation, natural lighting, and passive ventilation, this 700-square-meter center will be one of the most sustainable cultural buildings in the world. The Villa Emma Jewish children memorial & museum is scheduled for opening in Spring 2021.

The children of ‘Villa Emma’
The new museum/memorial is aimed to present the history of a group of Jewish children and teens who were rescued by the Delasem (Delegation for the Assistance of Jewish Emigrants) from Germany, Austria, and Croatia in 1940 with a view to moving them to Palestine, after their families were killed by the Nazis or deported into concentration camps.
After the group, during the journey, got stuck in Slovenia because of the German invasion of the country, the children and their guides fortuitously moved to the village of Nonantola, northern Italy, and found refuge in Villa Emma, a large semi-abandoned country house belonging to an Italian Jewish businessman, where they stayed for 18 months and fraternized with the local population, mostly consisting of anti-fascist people.
In 1943, when Italy was invaded by the German troops, the situation suddenly became dangerous and the children were hidden by the locals, led by Dr. Giuseppe Moreali and Father Arrigo Beccari (who were later recognized as Righteous Among the Nations), in houses and hideouts in the village and its outskirts in order to save them from the SS who were aware of their presence; afterward, disguised as Italian schoolchildren, the group moved to Switzerland and, from here, to Palestine.
Except for one boy, Salomon Papo, who got sick and was captured by the SS in the hospital and deported to Auschwitz, all children safely reached Palestine, where many of them still live today. 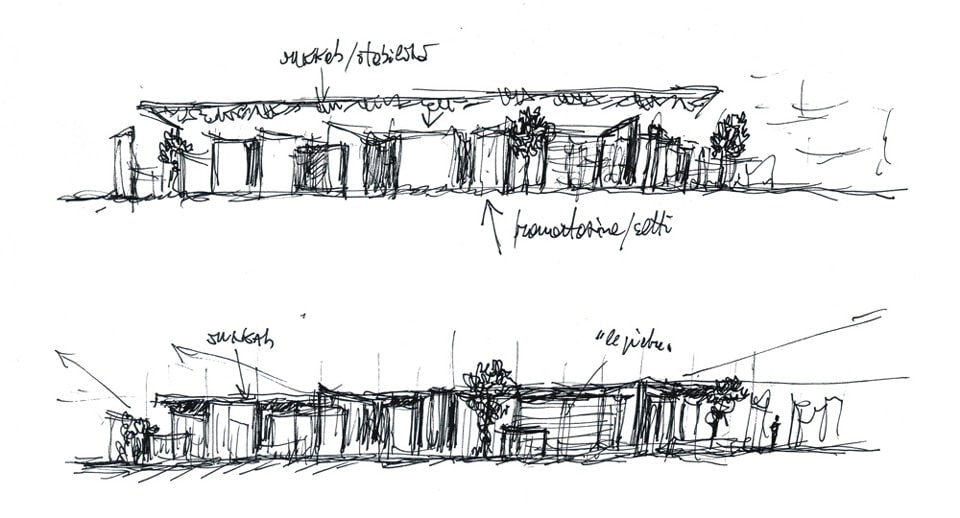 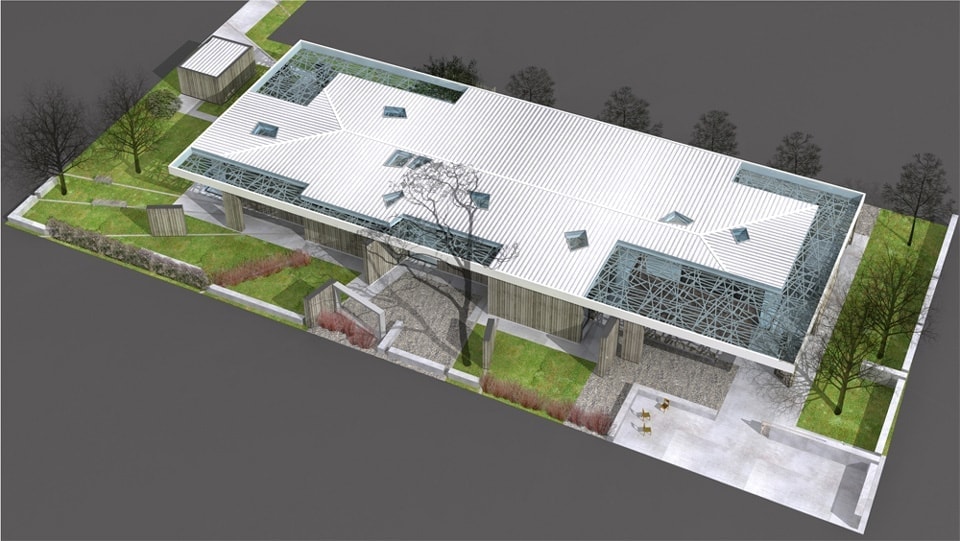 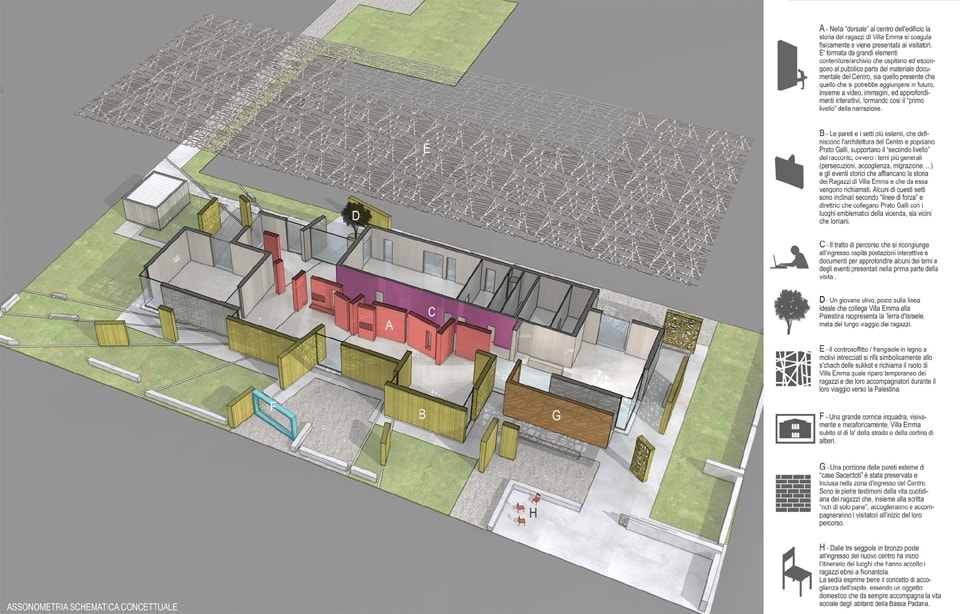 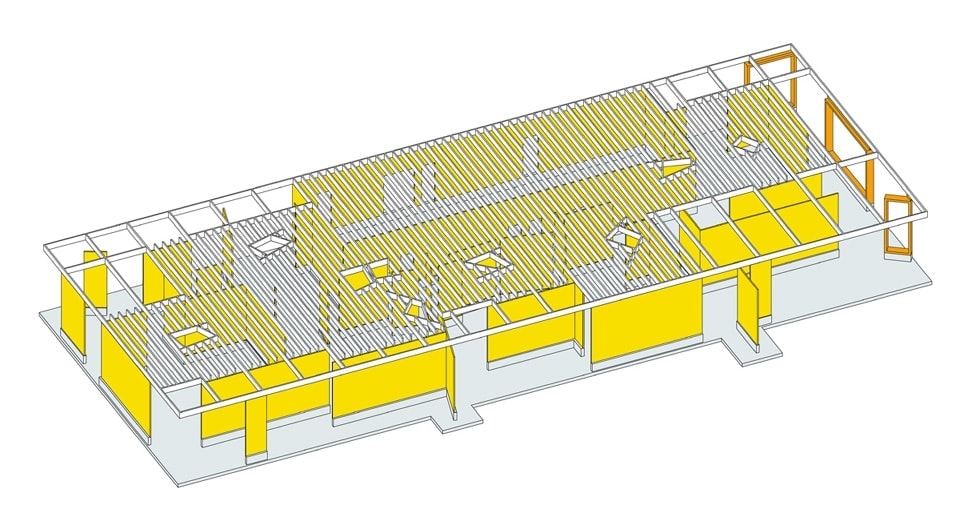 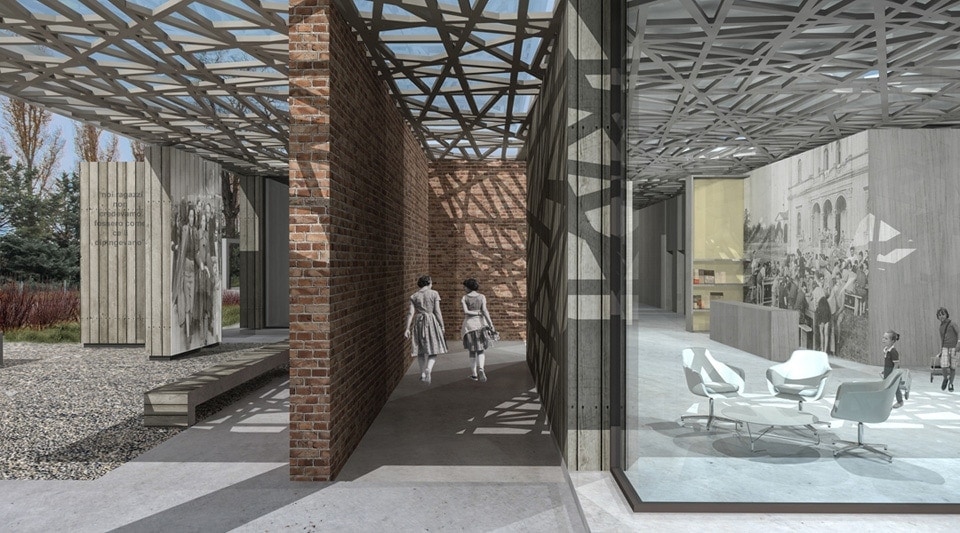 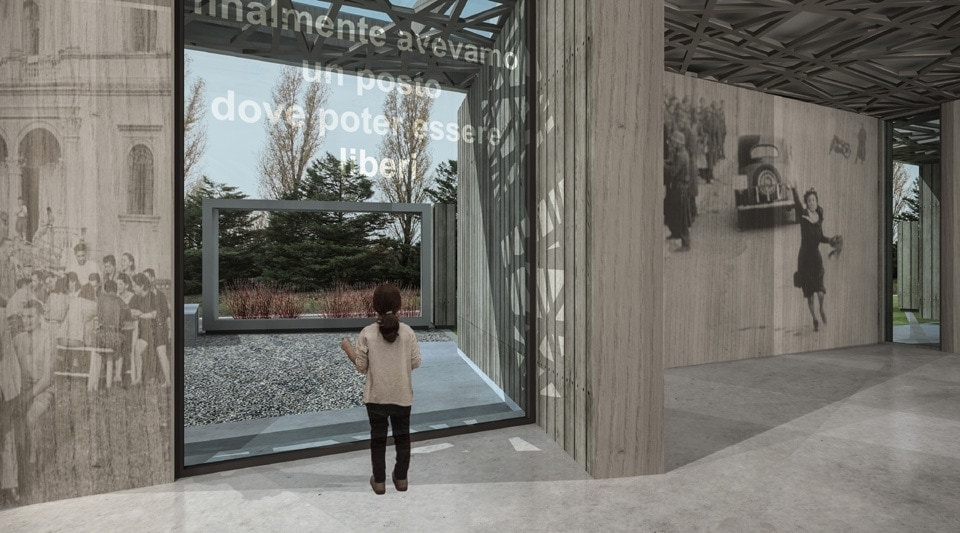