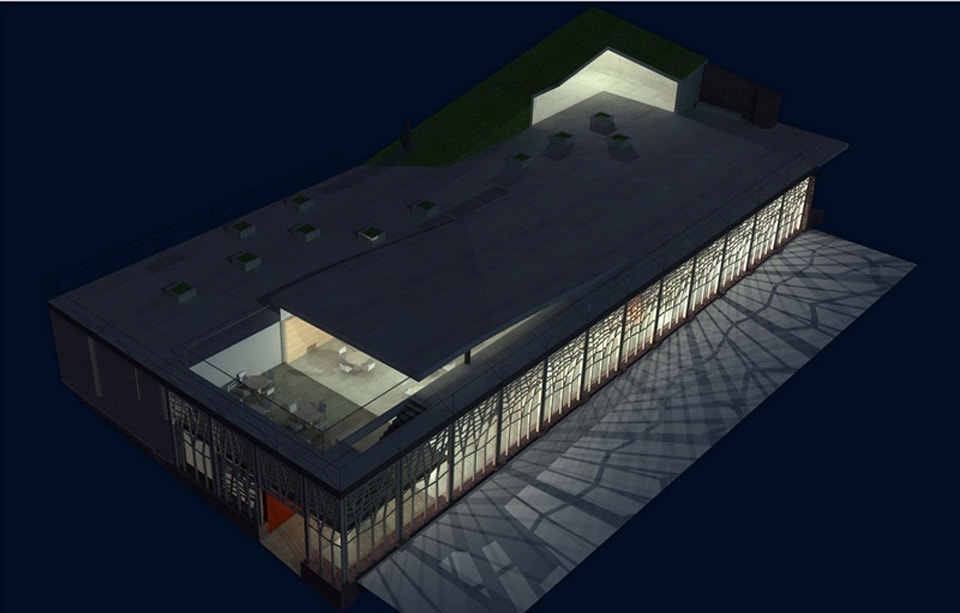 Our design proposal for the expansion of a listed building of an extreme historical and architectural relevance such as Villa della Regina in Turin was based on a thorough investigation on the signs already present in the site, and on two inter-connected design strategies. The first strategy was aimed to create a strong visual and functional relationship between the new entrance pavilion and its context, especially the historical palace. The second strategy – which was inspired by the past presence of  an old orangery, now lost, in the building lot – envisaged the creation of a visually permeable facade, neither an opaque wall nor a totally transparent facade but a vibrant perforated screen whose texture was inspired by the leaves, trunks, and branches of the citrus trees which were once stored in the orangery in winter. 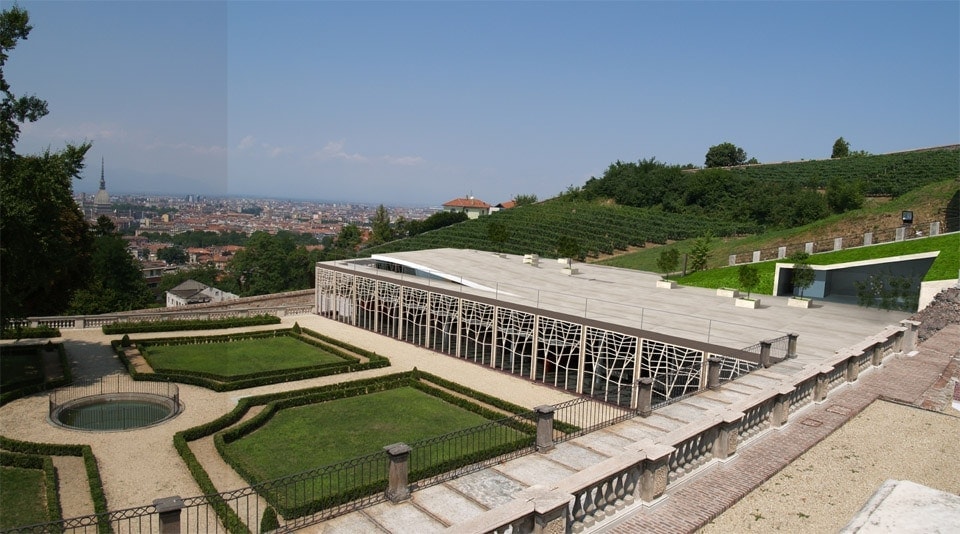 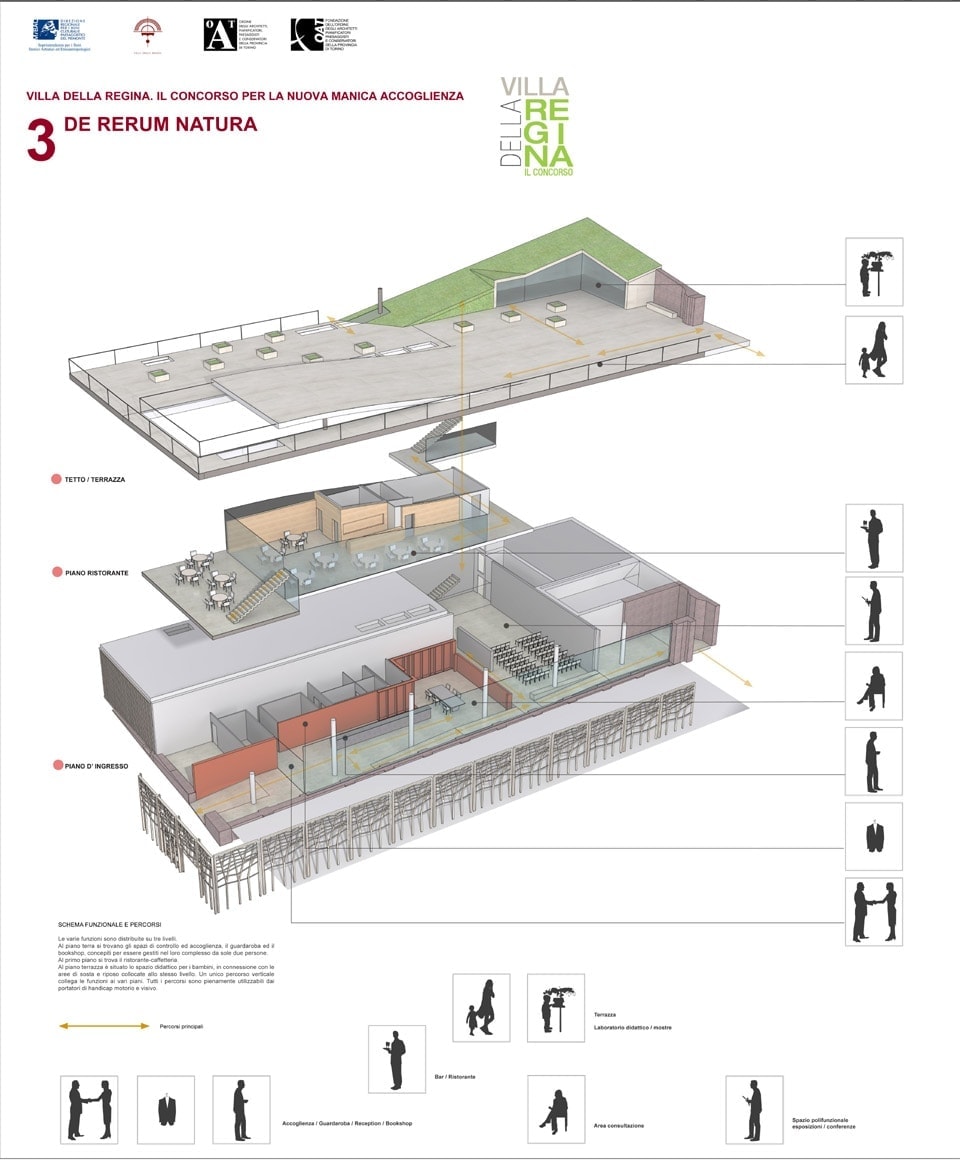 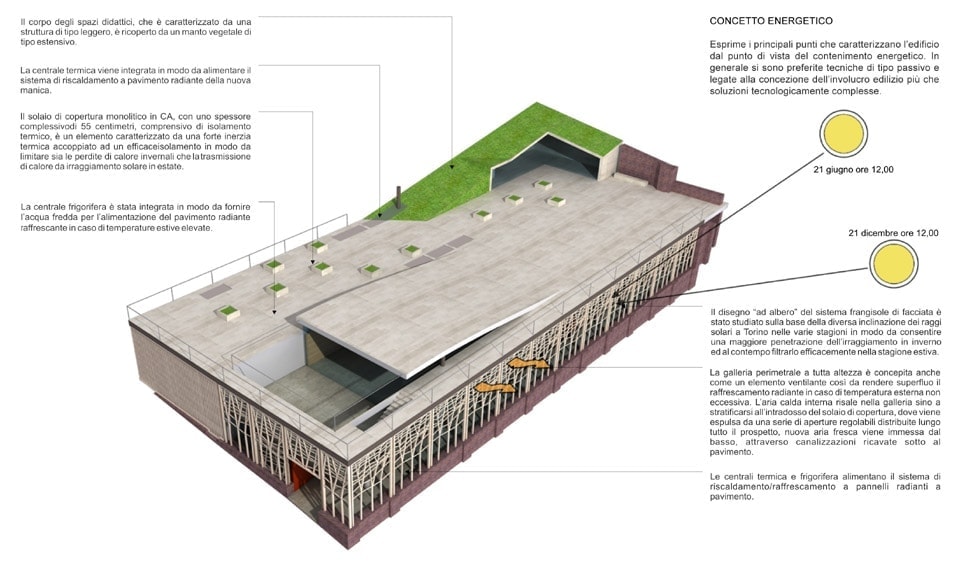